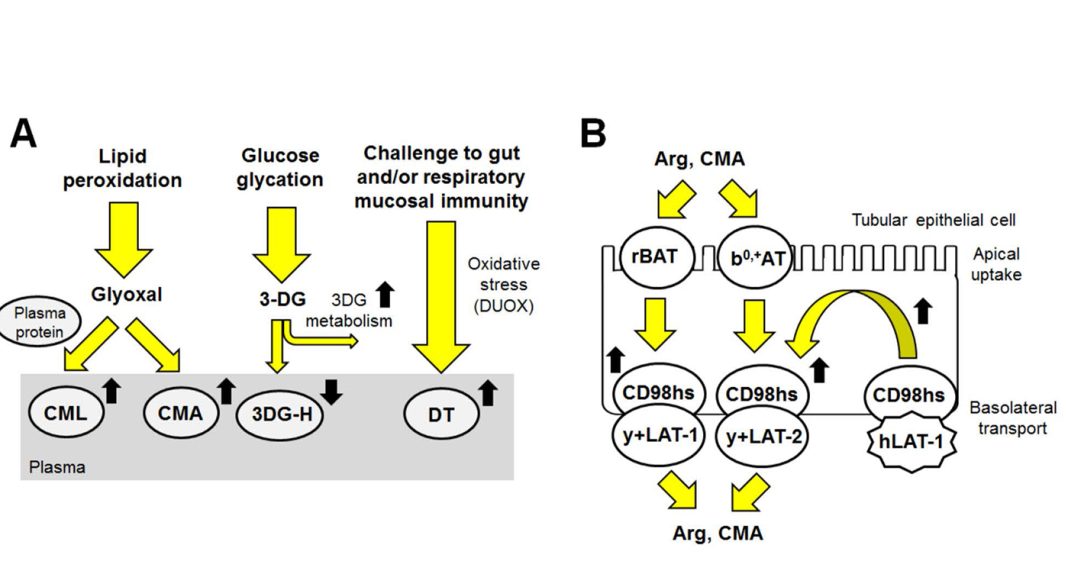 Scientists at the University of Warwick, U.K., have developed biomarker-based blood and urine tests for autism spectrum disorders (ASD), which they suggest could enable much earlier diagnosis in children, and so speed the start of treatment. The approach, developed by a team headed by Naila Rabbani, Ph.D., reader of experimental systems biology at the University of Warwick, uses a computer algorithm to evaluate combined data on proteins that have been modified by damaging metabolic processes, including oxidation and glycation, to accurately predict whether an individual had ASD.

The researchers believe that their tests are the first of their kind. “Our discovery could lead to earlier diagnosis and intervention,” Dr. Rabbani suggests. “We hope the tests will also reveal new causative factors. With further testing, we may reveal specific plasma and urinary profiles or ‘fingerprints’ of compounds with damaging modifications. This may help us improve the diagnosis of ASD and point the way to new causes of ASD.”

The researchers report on their findings in Molecular Autism, in a paper entitled “Advanced Glycation Endproducts, Dityrosine and Arginine Transporter Dysfunction in Autism – a Source of Biomarkers for Clinical Diagnosis.”

The term “autism spectrum disorders” refers to developmental disorders that can have a wide range of clinical features. Patients diagnosed with ASD may exhibit problems with social interaction, have speech disturbances, repetitive and/or compulsive behaviors, hyperactivity, anxiety, and difficulty adapting to new situations. Cognitive impairment may or may not be present.

Given the wide range of potential ASD symptoms, diagnosis is not easy, particularly during the early stages, the University of Warwick team notes. Genetic causes are evident in about 30%–35% of cases, but for the remaining 65%-70% of patients, the consensus seems to be that ASD results from “the combination of environmental factors with multiple de novo mutations, copy number variation, and rare genetic variants, each possibly lending to additive effects. Environmental effects may also be involved and reflected in epigenetic modifications.”

Identifying biomarkers associated with ASD could be key to helping to diagnose the disorder early so that treatment can be started. Biomarkers may also help to monitor progress, and potentially provide new insights into the some of the underlying causes.

Impaired protein homeostasis and proteotoxic stress have previously been implicated in ASD, the team notes. “Drivers of impaired protein quality are increased spontaneous modifications by glycation, oxidation, and nitration.” To investigate any link between these protein-damaging changes and ASD, the University of Warwick team worked with collaborators at the University of Bologna in Italy, who had recruited a cohort of 38 children diagnosed with ASD and 31 healthy controls. They analyzed blood and urine samples from the children to identify the damaged proteins and used machine learning to generate a computer algorithm that could identify which combination of changes most accurately distinguished between children with ASD and healthy controls.

Their results indicated that the plasma proteins of children with ASD included much higher levels of both advanced glycation endproducts (AGEs) and dityrosine (DT), a marker of oxidation damage, as well as reduced levels hydroimidazolone AGEs derived from 3-deoxyglucosone (3DG-H). The findings also verified previous suggestions of a genetic link between ASD and mutations in amino acid transporters. “Decreased CL [renal clearance] of arginine and CMA [Nω-carboxymethylarginine] is proposed to be linked to amino acid transporter dysfunction in ASD, building on increasing evidence of neuronal amino acid availability as a driver in ASD development,” they note.

The computer algorithm developed to discriminate between ASD and healthy children demonstrated a sensitivity and specificity of 92% and 84%, respectively, and is more accurate than any combination of features previously reported in transcriptomic, proteomic, or metabolomics studies, the researchers claim. “The initial evidence given herein suggests a combination of plasma protein AGE and DT levels may provide a blood-based test for diagnosis of ASD.…This novel biomarker approach focused to protein damage or proteotoxic stress may lead to biochemical-based diagnosis of ASD and suggests that protein AGE and oxidation may be linked to ASD pathogenesis.”

The authors acknowledge that their findings will need validation in larger numbers of patients. They suggest the priority should then be to evaluate biomarkers in children aged younger than 5 years, to help improve early diagnosis. Another priority is to assess biomarkers in prospective studies, to help predict the risk of the disorder progressing to more severe symptoms.