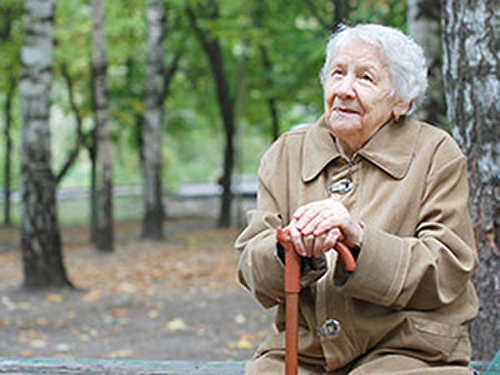 The researcher’s goal is to identify compounds that target the pathway and prevent the neurotoxic damage associated with Parkinson’s disease. [NIH]

Scientists at the Buck Institute report that the same mechanisms that lead to neuronal cell death in mice genetically fated to develop Parkinson's disease (PD) are involved in the much more common sporadic form of the age-related, neurodegenerative disorder that occurs in humans. The research (“Detrimental Effects of Oxidative Losses in Parkin Activity in a Model of Sporadic Parkinson's Disease Are Attenuated by Restoration of PGC1alpha”), published in Neurobiology of Disease, identifies new targets that show promise for drug development for an incurable condition that affects as many as one million Americans.

The study focused on parkin, a protein involved in the degradation and purging of both damaged proteins and mitochondria via lysosomal autophagy. Mutations of parkin are linked to a rare familial form of PD, whereby the cell loses the ability to recycle its internal garbage. PD is characterized by the accumulation of damaged proteins and mitochondria in the area of the brain where the neurotransmitter dopamine is produced.

The research team, led by Buck faculty Julie Andersen, Ph.D., showed that oxidative stress, which is one of the main drivers of sporadic PD, affected the parkin protein in the same way that genetic mutations do.

“This gives us a significant insight into sporadic PD which accounts for 95% of all cases of the disease,” said Dr. Andersen. “We also determined that the signaling pathway involved in the molecular dysfunction is a good target for drug development.”

The pathway involves two master regulatory proteins: Peroxisome proliferator-activated receptor-gamma co-activator-1alpha (PGC-1alpha), which affects the synthesis of new mitochondria, and transcription factor EB (TFEB), which is involved in breaking down old mitochondria. Both are downregulated following oxidative stress. When scientists genetically increased the expression of PGC-1alpha in the affected mice, mitochondrial function was restored, preventing the degeneration of dopaminergic neurons affected by PD.

The research team is now screening compounds in human cell culture and in nematode worms that have been genetically engineered to develop PD-like characteristics. The goal is to identify compounds that target the pathway and prevent the neurotoxic damage associated with the disease.

MYOS to Use Cloud Computing to Tackle Muscle Diseases