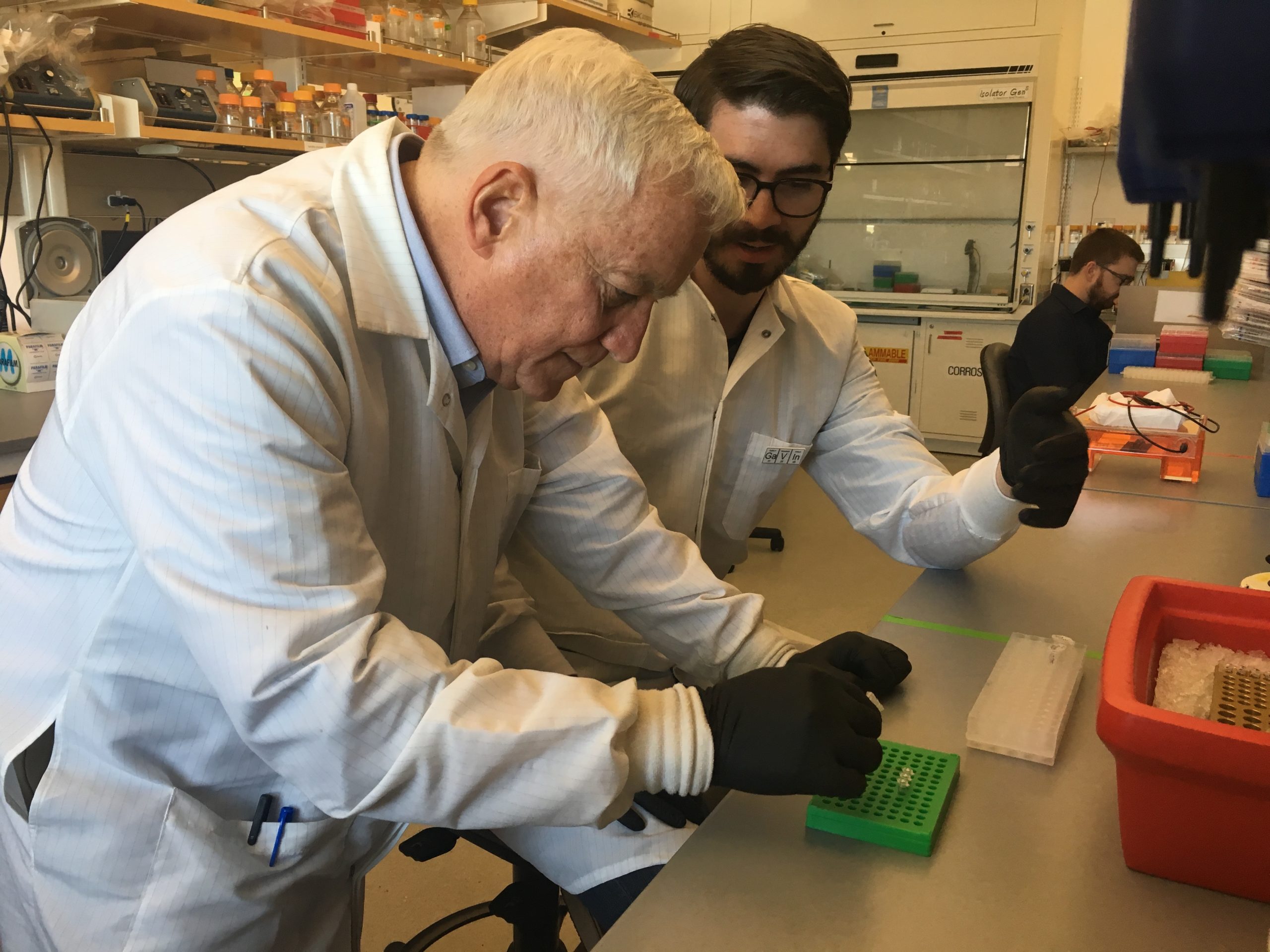 The story of CRISPR has captivated scientists and the public alike, spawning countless magazine covers, books, documentaries, films—and a biotech revolution in the making. Now this Nobel Prize-winning technology has received another outstanding tribute—a sensational new book from famed biographer Walter Isaacson, entitled The Code Breaker: Jennifer Doudna, Gene Editing, and the Future of the Human Race. Doudna’s story, Isaacson writes, “is a thrilling detective tale that involves the world’s most profound mysteries, from the origins of life to the future of our species.”

In the March episode of GEN Live, we are thrilled to welcome Walter Isaacson, who gives one of his first in-depth interviews on his new book The Code Breaker, published this month. We’ll talk to Walter about his impressions of Doudna and other key members of the CRISPR community, the impact of COVID-19, the role of innovation in science, and other adventures in gene editing and storytelling.

Walter Isaacson is a professor of history at Tulane University, and a former CEO of the Aspen Institute, chair of CNN, and editor of Time magazine. He is the author of numerous acclaimed books including Leonardo da Vinci, Steve Jobs, Einstein: His Life and Universes, and Benjamin Franklin: An American Life. His new book The Code Breaker is published by Simon & Schuster.

GEN 40th Anniversary: Getting the Band Back Together

The State of Agbiotech