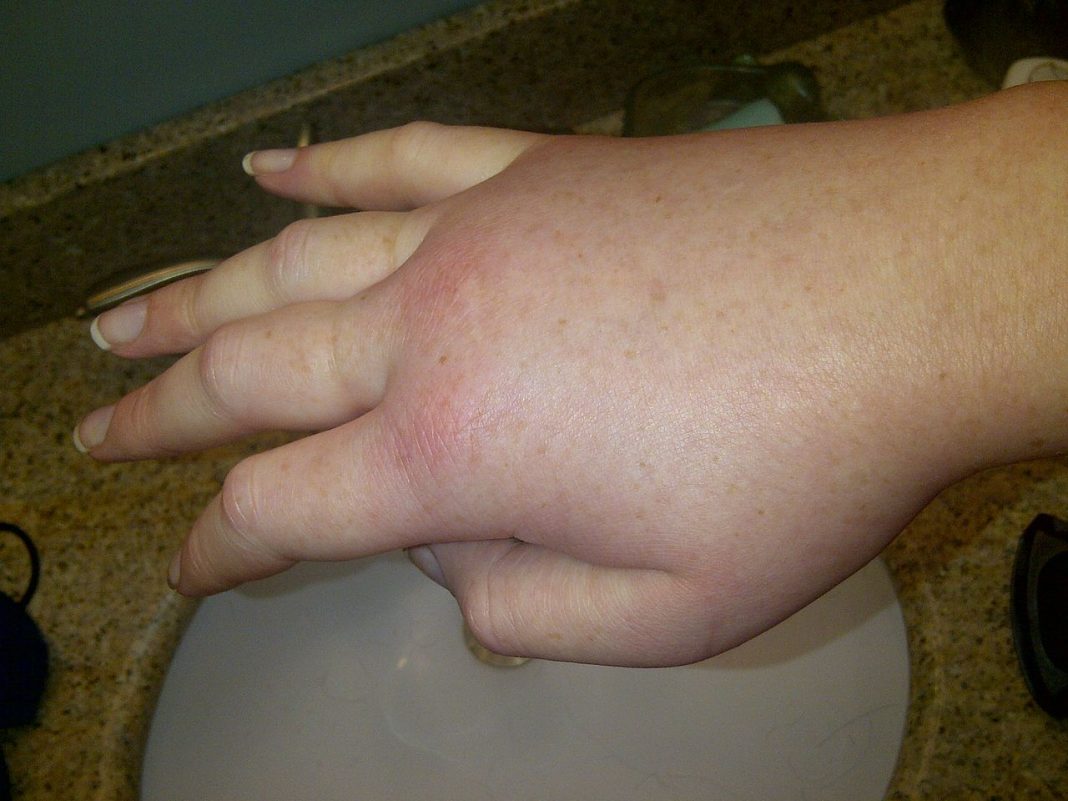 The FDA has approved Shire’s Takhzyro™ (lanadelumab-flyo), enabling the biotech giant to deliver on years of forecasts that the first-of-its-kind preventive hereditary angioedema (HAE) treatment will prove a blockbuster for the biotech giant as it prepares to be acquired by Takeda Pharmaceutical.

Takhzyro is a monoclonal antibody (mAb) injected into patients and designed to work by specifically binding and decreasing plasma kallikrein. Takhzyro is indicated to prevent HAE attacks in patients 12 years of age and older—and according to Shire is the only mAb that provides targeted inhibition of plasma kallikrein, an enzyme which is chronically uncontrolled in people with HAE, a rare genetic disease that affects an estimated 1 in 50,000 men and women.

“This approval reinforces our ongoing commitment to developing novel therapies that have a meaningful impact on patients,” Andreas Busch, Ph.D., EVP, head of research and development at Shire, said yesterday in a statement. “Looking to the future, we continue to work towards our goal of a world in which those living with HAE can aim for zero attacks.”

In May, Clarivate Analytics included Takhzyro as one of its “Top 12 to Watch” new drugs projected to enter the market this year and achieve “blockbuster” sales of more than $1 billion by 2022. According to Clarivate—which based its forecasts on data from the Cortellis Competitive Intelligence database—Takhzyro sales are expected to start at $74 million this year, more than quadruple next year to $350 million, and rise to $1.153 billion by 2022.

That’s 3% above the $1.12 billion in 2022 sales projected by Evaluate, though Shire has projected that peak annual sales could climb as high as $2 billion.

When Shire acquired Dyax for $5.9 billion, in a deal announced in November 2015 and completed two months later, Shire inherited Kalbitor—as well as the Phase III-ready DX-2930, which the company later renamed lanadelumab and advanced through clinical trials.

HELP was a global, multicenter, randomized, double-blind placebo-controlled parallel group trial that evaluated the efficacy and safety of subcutaneously administered TAKHZYRO versus placebo over 26 weeks in 125 patients 12 years of age or older with HAE. The primary endpoint was the number of investigator-confirmed HAE attacks over the entire 26-week study duration.

Shire said 300 mg every two weeks is the recommended starting dose of Takhzyro. A dosing interval of 300 mg every four weeks is also effective and may be considered if the patient is attack free for more than six months.

The FDA granted Takhzyro its Priority Review and Breakthrough Therapy designations, as well as the agency’s Orphan Drug designation.

HELP was one of four clinical trials whose results were the basis of the FDA’s approval of Takhzyro. Of the patients who completed the HELP Study™ who received Takhzyro, 97% opted in to an ongoing open-label extension study designed to evaluate the long-term safety and efficacy of the treatment.

“Based on an exploratory and post hoc analysis, after six doses of Takhzyro 300 mg every two weeks, 77% or nearly 8 of 10 patients had zero attacks,” Dr. Busch added.

Shire’s pipeline in HAE and other indications attracted Takeda to the Dublin-headquartered biotech giant, with the boards of both companies coming to terms in May on a purchase of Shire by the Japanese pharma giant for approximately £46 billion ($62 billion at the time, but only worth $59.1 billion now).

In announcing second quarter results on July 31, Shire said its acquisition by Takeda is expected to close in the first half of 2019.

Takeda has reasoned that its areas of therapeutic focus—namely oncology, gastroenterology, and neuroscience therapeutic areas plus vaccines—complemented Shire’s areas of immunology (including HAE), hematology, immunology, internal medicine, and opthalmics. Takeda’s offer excluded Shire’s oncology business—which Shire on April 16 agreed to sell to Servier for $2.4 billion, in a deal expected to close in the third quarter of this year.