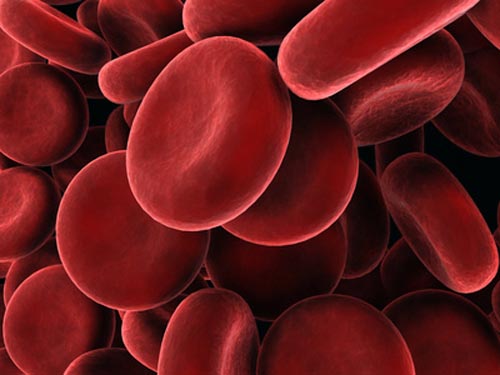 Over 75% of merger consideration will be based on NDA acceptance and approval.

Adventrx Pharmaceuticals is to acquire SynthRx to take on the latter’s late-stage poloxamer 188 surfactant, which is being developed for the treatment of microvascular disorders like primarily acute vaso-occlusive crisis in sickle cell disease patients. The stock-based transaction has been structured so that Adventrx’ only issues the full quota of stock to SynthRx shareholders on the achievement of defined development and regulatory milestones. Over 75% of the merger consideration is based on NDA acceptance and approval.

The nuts and bolts of the deal mean SynthRx will become a wholly owned subsidiary of Adventrx in exchange for SynthRx shareholders receiving about a 4% stake in its new parent. However, SynthRx stakeholders will also be entitled to receive additional Adventrx shares once the first patient has been dosed in a Phase III pediatric study for the sickle cell crisis indication, and again upon acceptance by FDA of an NDA, and on NDA approval.

If all milestones are achieved as hoped, the number of shares issued for the acquisition would represent an approximately 40% stake in Adventrx. If Adventrx shareholders don’t approve the issue of milestone-related shares, Adventrx expects to pay SynthRx stockholders in cash the value of the shares.

Biopharma firm CytRx currently owns 19.1% of SynthRx. If all milestones for overall aquisition deal are met, it says it will effectively receive about $6.8 million worth of Adventrx stock, representing a 7.8% ownership in the firm.

”The 188 program will fit well with our existing assets and provide several exciting development opportunities,” remarks Brian M. Dully, Adventrx CEO.  The firm says it plans to meet with FDA later this year to agree to a protocol for a pivotal Phase III study for the treatment of sickle cell crisis in a pediatric population, for which 188 has been granted orphan drug designation.

“Beyond sickle cell, we believe 188 has clinical benefits in other acute events related to microvascular-flow abnormalities such as heart attack, stroke, and hemorrhagic shock,” Culley continues. “The all-stock, milestone-based deal structure is a win for Adventrx and its stockholders in that it allows us to retain our cash for development activities and, other than a modest up-front equity payment, ensures we pay only as the 188 program achieves success.”

Poloxamer 188 is a nonionic block copolymer surfactant that SynthRx claims has been shown to restore hydration lattices and minimize the cascade of adhesive, inflammatory, and coagulation responses that cause the adhesion of cells, impaired blood flow, and tissue ischemia. Formulations of 188 have been studied in a number of clinical trials including a nearly 3,000-patient study in acute myocardial infarction. A 255-patient Phase III study in patients with sickle cell disease in acute vaso-occlusive crisis has also been completed.